The story of my (work) life 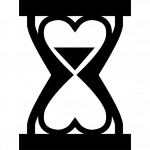 Years in the Industry 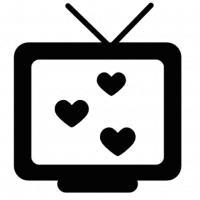 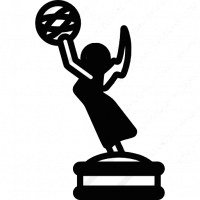 Been There. Done That.

Here’s what I’ve been working on the past 15 years.

Music video produced with the survivors of the Marjory Stoneman Douglas school shooting in Parkland Florida; directed by MSD alumna Brittani Kagan. Filmed at the school and on-stage at the March for Our Lives rally in DC. The video received international press and the story appeared in Teen Vogue, CNN, & TMZ among many other outlets. Dir: Brittani Kagan

Established, developed and implemented a groundbreaking Creative Arts Therapy program for the survivors of the Marjory Stoneman Douglas school shooting in Parkland, FL .  The program worked with students directly affected by the tragedy and, according to the preliminary results of a University of Miami study, students who participated in the program saw a statistically significant reduction in PTSD symptoms.  The program was featured in several media outlets, including a stand-alone piece on NPR’s Morning Edition.

30-minute biography series that digs into the backstories and off-the-felt antics of the world’s most famous poker players.

Supervised the production and operations of six, 26-episode series for ABC, CBS, and CW.  In addition to standard EIC responsibilities, I played a leadership role in the creation of potential series in conjunction with the sales team, developing & writing over 100 concepts. I was also responsible for identifying and negotiating sponsorship and trade out opportunities across our series.

During my tenure with Litton Entertainment, I was part of a core staff that aided the company in growing from four original series in the 2011-2012 season with under 30 series staff members to seven original series and over 100 series staff in the first year – a combined growth rate of over 90%. Over the next two years, we saw those numbers increase another 54% with 17 original series spanning ABC, CBS, & the CW including one scripted series.

Presided over the budgetary, administrative, and logistical elements of a growing production company.  My role included establishing the processes and systems needed to run large scale productions globally as well as overseeing the creation of the company-wide production handbook.

Voices from the Other Side: The Lisa Williams Show ◊ Production Manager ◊ Lifetime

I Wanna Be A Soapstar ◊ Production Manager ◊ ABC 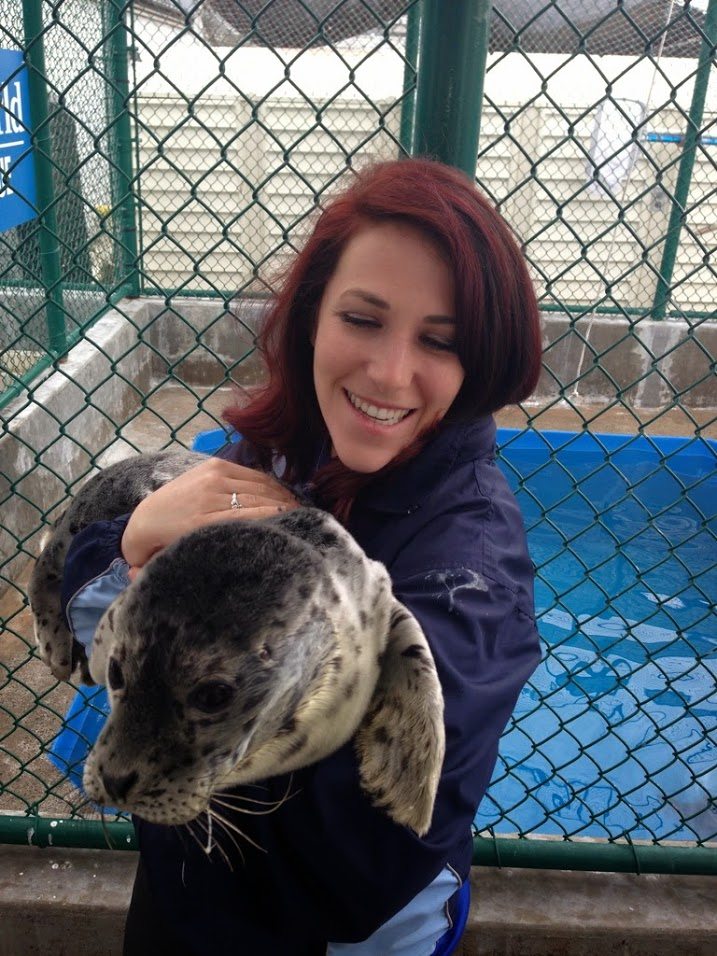 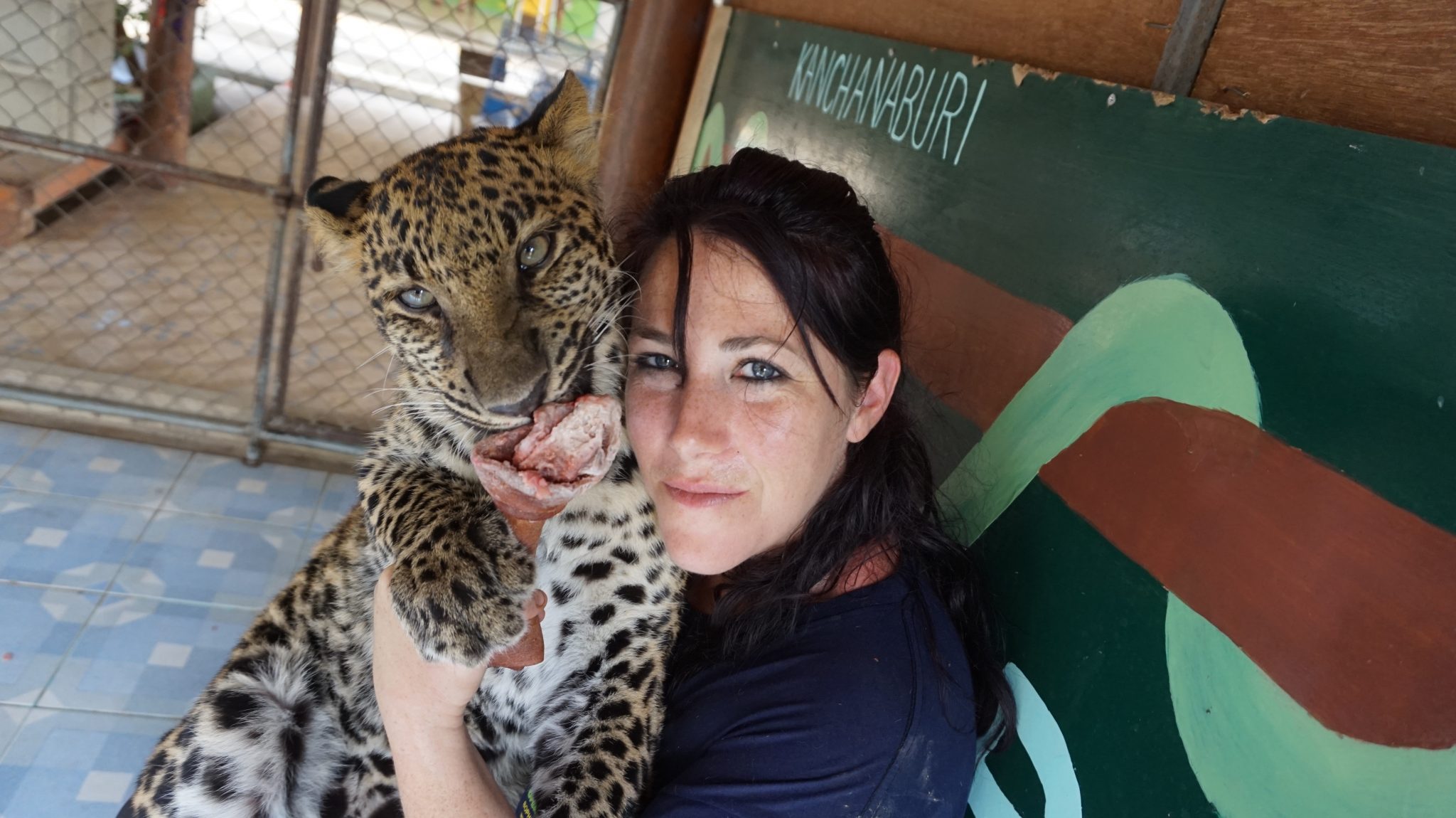 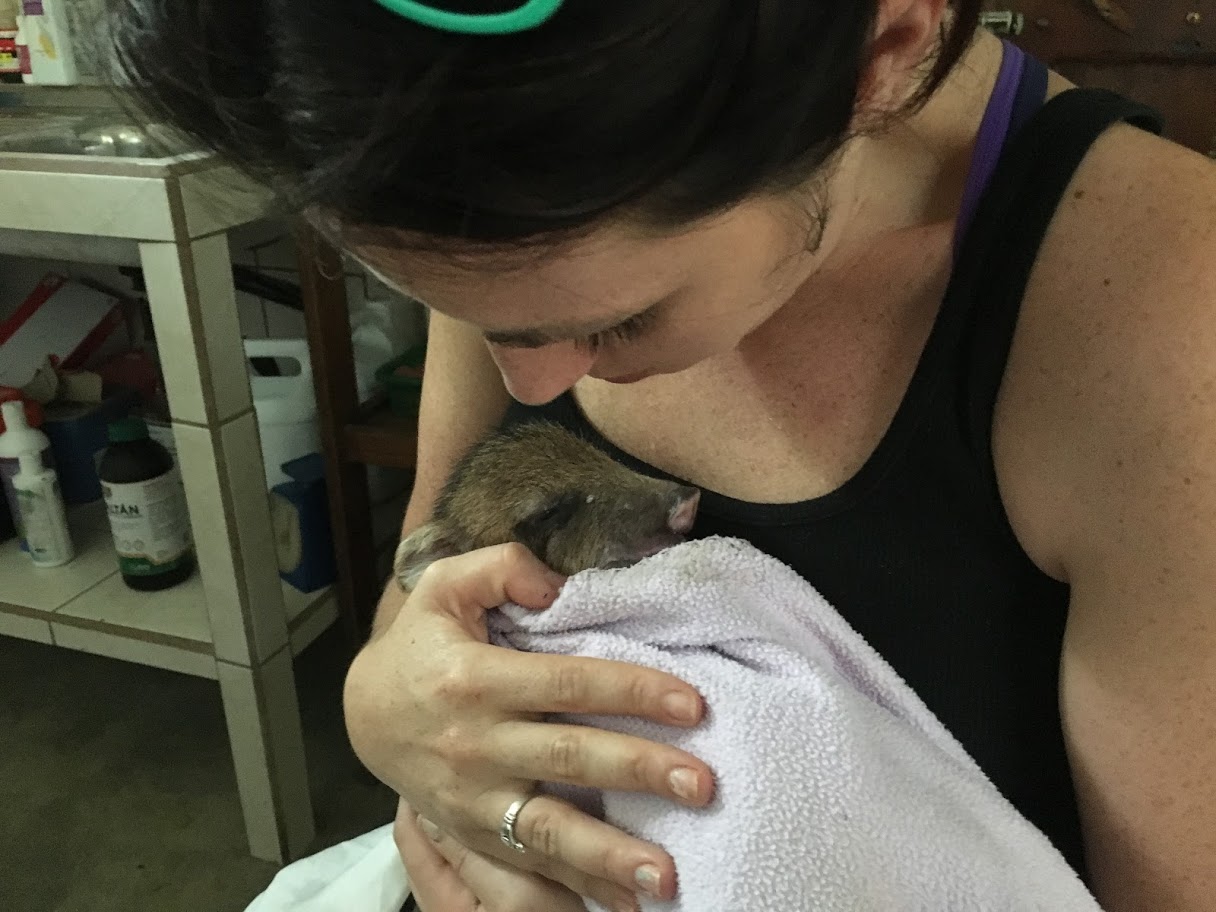 I am an expert in natural history and conservation production, but I am most passionate about animals.  I have volunteered at animal rescues and sanctuaries in Central America, Southeast Asia, and Eastern Europe where I have worked with domestic and exotic species in an effort to rehabilitate those injured or effected by humans and, in most cases, return them to the wild.  I even have a scar from a lion to prove it.  In my spare time, I am pursuing my veterinary assistant’s certificate. But back to TV.  I won an Emmy for my work on Ocean Mysteries with Jeff Corwin, a series which filmed all over the world.  I have been to over 30 countries and understand the ins and outs of producing in foreign countries and living on the road.

Left: Jim Henson & Guillermo Del Toro are my biggest heroes in media.  Here is me standing next to an original skexis from The Dark Crystal. Fun Fact: I have a piece of the original Dark Crystal & a handwritten note from Pan of Pan’s Labyrinth

Right: Me interviewing the one and only Johnny Chan from Swingers

Left: Cheesing at the Emmy’s.  This one’s for you, Ma

Right: Hanging with my crew on Bubba’s World in Florida

Left: I watched every tape in this picture and more searching for stories. Every. Single. Tape.

Right: Scooting along the roads of a volcanic island in Nicaragua

Arts in Education is Important, mmkay?

Fun Fact: I went to the same high school as Tupac Shakur. 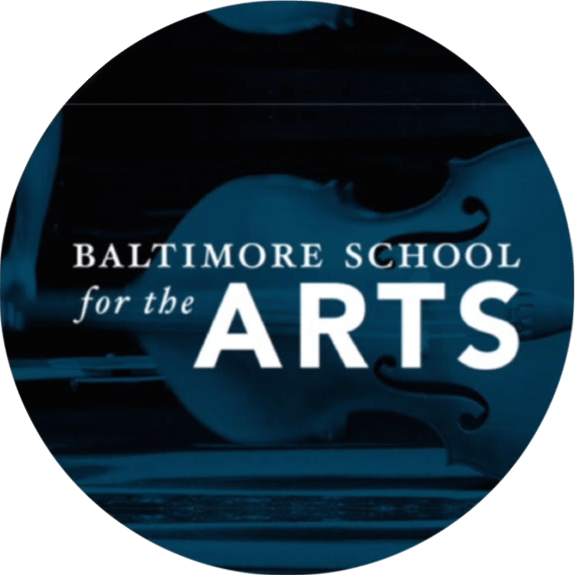 Baltimore School for the Arts 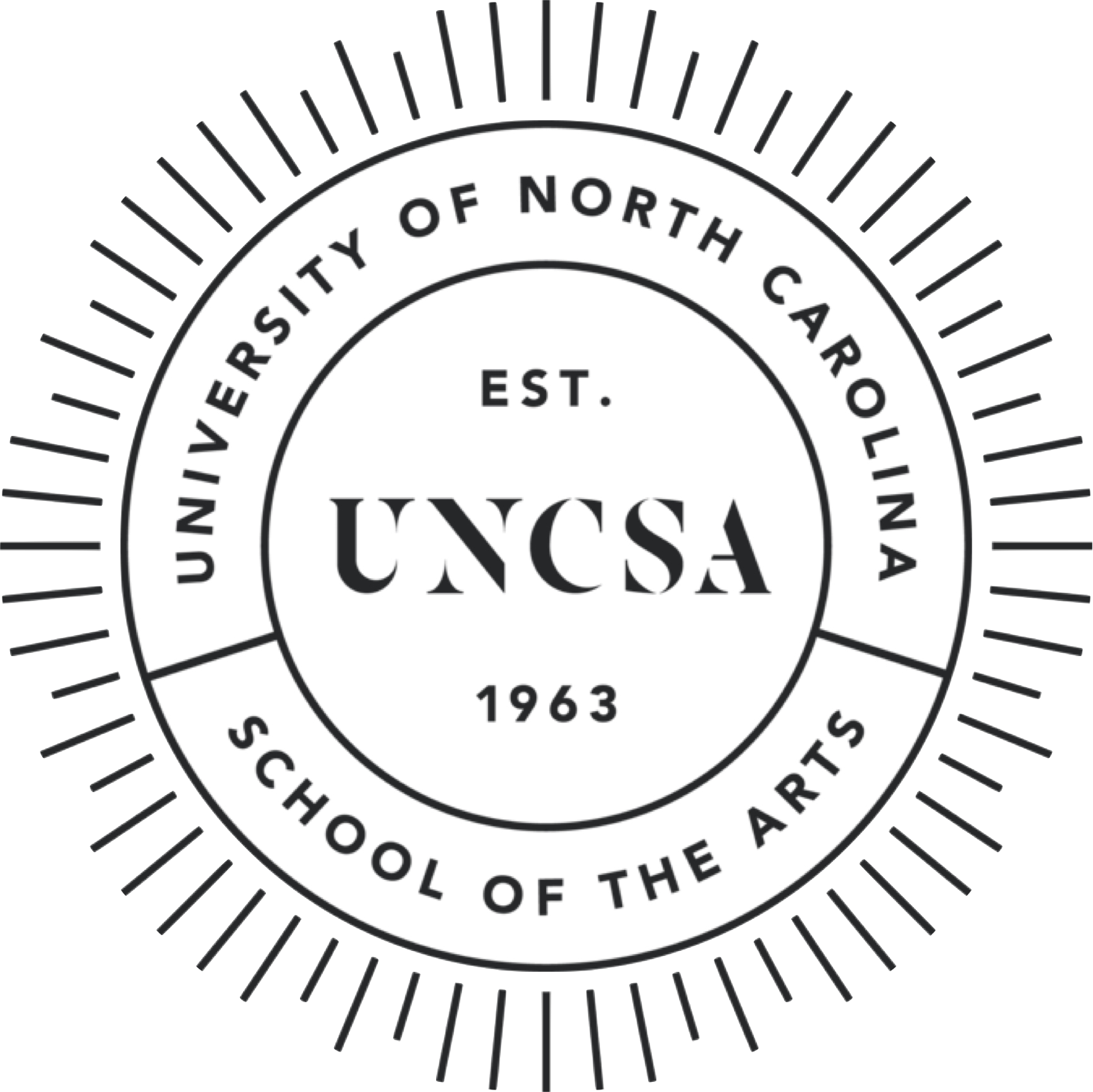 University of North Carolina School for the Arts

BFA in Film with Emphasis in Screenwriting

Want to see if we click? Schedule an interview, shoot me a note, or give me a call.